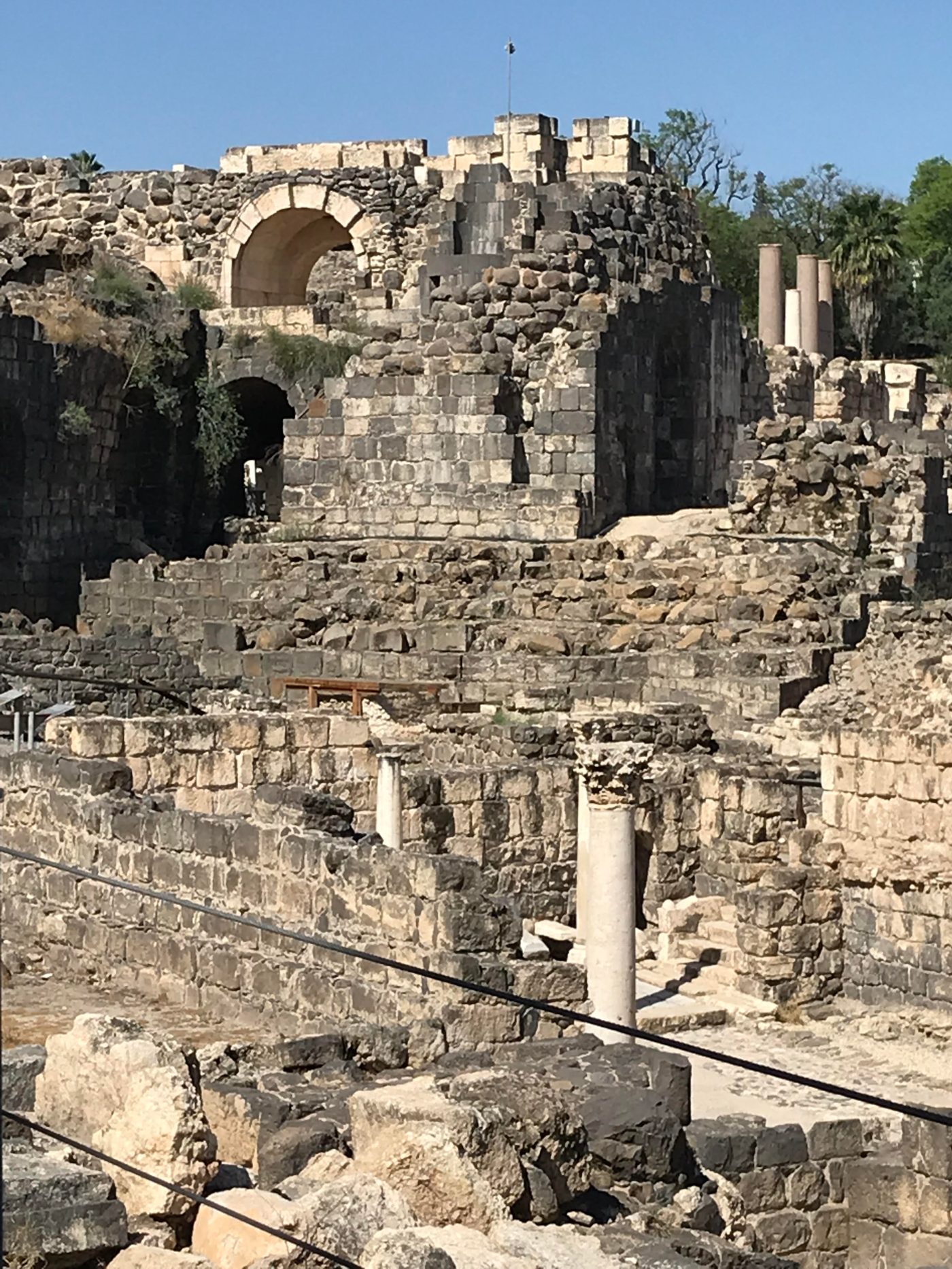 “Got to love a little history!”

I wrote this story in answer to the following prompt:
Friday Fictioneers – Write a 100-word piece based on the Photo Prompt image above – © Rochelle Wisoff-Fields

“I wonder how life was when this was a bustling castle?” Richard pondered gazing about the ancient yellow-and-grey fortress walls

An old woman smiled and pressed his forehead, “Then know.”

Richard gasped, his world spinning. Bizarre energy tingled through him as the stone walls rebuilt themselves.

Roman soldiers ran about. Some yelling commands, others defending the battlements.

A pilum javelin speared through his spine. He hit the ground, a silent scream frozen on his lips.

“Richard, Get up!” ordered his embarrassed wife.

The old woman behind, grinned, “Gotcha!”

A recent bank robbery. A saddened man. A coded message. Can they all be connected?
Young Sleuth Holly Ward is determined to help the man. It’s not long before she too comes under assault from a group of dangerous individuals. In the face of intimidation, abduction and even murder can Holly solve the clues and catch the criminals before she becomes the next Stolen Treasure?