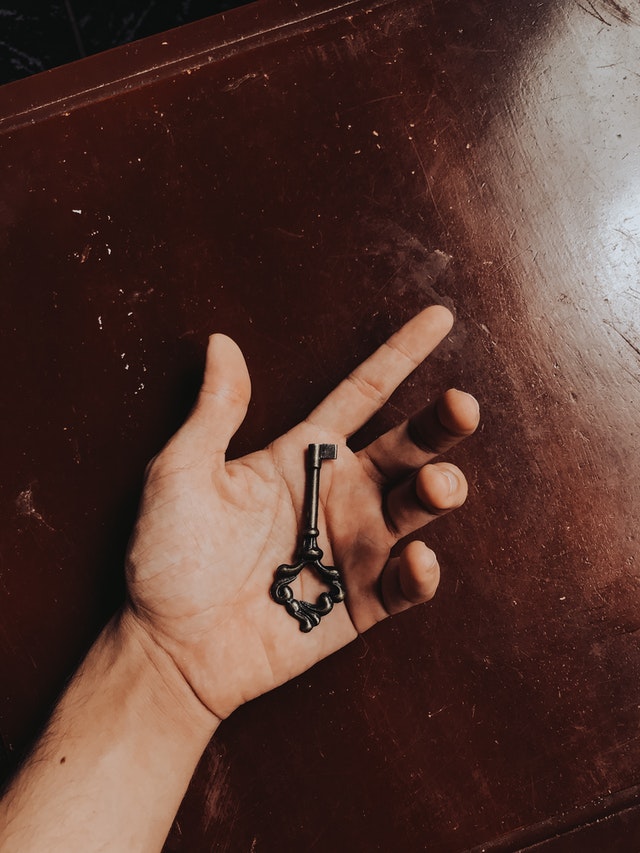 This is a story for the above picture as part of the Fandango’s Flash Fiction Challenge this week.

I also included The Word of the Day Challenge word : ‘Fierce’

The Key to Life.

The whole house was shaking. From the foundations to the roof it was quivering like an unstable washing machine. Jonah staggered from the kitchen to the bottom of the stairs. As a single father, earthquakes terrified him.

“Daddy, what’s happening!” ten-year old Lee appear in his lion onesie at the top of the stairs.

“It an Earthquake. Get—”

Something made an almighty crack and the ground shuddered beneath the house in a much more violent magnitude.

“It’s okay. Where’s Meg? Argh!” Something solid fell into Jonah’s shoulder. The bookcase had been shaken over. It and a hundred books had toppled into him knocking him on to the stairs. Shaking it off he looked up at his son.

Lee’s face was white, he looked so very worried.

“Lee, where’s Meg?” Jonah yelled over the sound of breaking glass and pictures hitting the floor.

“It’s … Oh, shit!” Jonah watched a crack racing across the dining area wall. It smashed and toppled the conservatory doors and continued toward the kitchen. “Get down here, and get out of the house, now!”

Lee bolted down the wobbling stairs. A lurch from the ground threw him into the air. Jonah stretched and caught him as they both hit the pile of books. “Daddy, I’m sorry about Meg.”

“Just get outside. I’ll get her.” Jonah kissed his forehead. “Go, son. Get out now!”

“Okay.” Lee ran into the hall and vanished from view.

Jonah cursed the situation as he seized the handrails and hauled himself up the stairs despite his pain-wracked shoulder. “Come on, stop Earthquake!” the thrusting house slammed him into the wall but he managed to reached the upper floor. He dashed into the first bedroom, caught and dropped a standard lamp, millimetres from knocking him out. The Earthquake had smashed two vases and rattled open every drawer in the old chest.

“Meg, I’m here.” Jonah ran around the bed and came to the one-hundred-year old teak armoire. It was inlaid with ornate rose beading and brass fittings.

“I know, I —” A box fell from the top braining Jonah before obliterating itself on the floor. He grabbed the door handles and silently cursed. The bloody doors were locked. “Blast. Lee must have the key!” he said, his eyes on cracks tearing the walls apart.

“I’m here, love. I’ll be back in a minute.” Jonah breathed a sigh of relief the Earthquake had suddenly broken and stopped as he spoke. “Thank you!”

Jonah ran from the room, crossed the hall and entered his son’s room. The place was normally a tip with toys everywhere. Now it was completely trashed, with the wardrobe lying on the bed; twisted and split. Jonah leapt around it to the window and threw it open. “Lee!”

The boy turned and waved. “Daddy, is Megan—”

“No time, where’s the key?” Jonah saw the house across the street had collapsed and most in view had at minimum broken windows and missing roof tiles.

“I have it.” Lee revealed the key in his hand.

The boy raced into the garden as everything began to rock and roll again. He wound up, hurled the key, and screamed.

Jonah had leant out of the window to catch it as the walls split. The window shattered and fell. He seized the headboard of the bed, “I have to get the key or Meg dies!” he swore and threw his other hand forward with a determined cry. He felt the key bounce off his thumb, missed his grip. Reached again and snatched it from the air. Falling to the splintered floor in the room he let out a sigh of relief. “Daddy’s got the key, Lee. Stay by the road.”

Jonah opened his shaking hand revealing the ancient, ornate brass key in his palm. It was in fact a skeleton key with no notches, ridges or groves in the shaft. So long as it opened the wardrobe, he didn’t much care. On his feet he clambered out of the room and returned to his mother’s old room.

“Meg, are you okay!” he yelled over the sounds of the house cracking and falling apart.

“Get me out, Daddy!” she screamed as Jonah watched the Armoire drop a couple of inches as the floor began to give way.

“No! Wait!” Jonah leapt to the Armoire and thrust the key in the lock. It clicked off. He threw open the door, grabbed Megan in her blue princess dress and dived for the bed. The floor gave an all mighty crack and the armoire dropped like piano into the kitchen. The bed lurched toward the hole, Jonah rolled off it toward the door and heard the fierce roar of Hades devil dogs erupt from below. The gas lines in the kitchen had ruptured, blue and yellow flames erupted out of the hole as the house continued to shake itself to bits.

No ones dying.” Jonah put her over his shoulder and ran from the room. He started down the steps as they too began to collapse. He jumped a hole and felt his feet smash through the lower rung. He rolled Megan to his front and slammed into the rubble on his back.

The move had saved Megan from a hard landing as she was cushioned by his stomach.

Pain raced through Jonah’s spine and ribs. Covered in plaster dust he staggered to his feet.  Something exploded in the remains of the kitchen. A fierce blaze was now consuming the back of the house.

“Fire, Daddy!” Megan squashed herself against him, her body trembling with fear.

“Let’s go!” Jonah picked her up again and leapt through his obliterated lounge. Bursting into the hall he felt the Earthquake stop again. A deafening bang made him leap from the house. He landed in an explosion of dust, bricks and mortar as the remains of the house tumbled into a pile of wreckage.

Jonah threw his free arm open and cuddled him and Megan close to him. “We alive, kids. We’ll be fine.”

“I’m sorry I locked you in the armoire, Meg.” Lee said tearfully as he hugged his sister.

“We can’t the armoire, buried.” Lee said his eyes on the smoking remains of his home. “Where will we live, daddy?” he asked.

“Doesn’t matter. We’re alive and together. Wherever we go now, so long as we have and look after each other we’ll be fine.”

Thank you for reading my friends. As a writer it always brings me great pleasure to know I’ve hopefully given you my readers and few enjoyable moments.

Would you like to read something else from my menagerie of stories?
Check out my Short Story Collection: Click Here